Last month’s company-wide Kick Off meeting allowed us the opportunity to celebrate both department and individual successes over the past year.

Nominated by their peers and voted on by a select committee of past winners, these employees exemplify our company core values of integrity, compassion and excellence.

Congratulations to the 2016 The Expo Group Award Honorees. 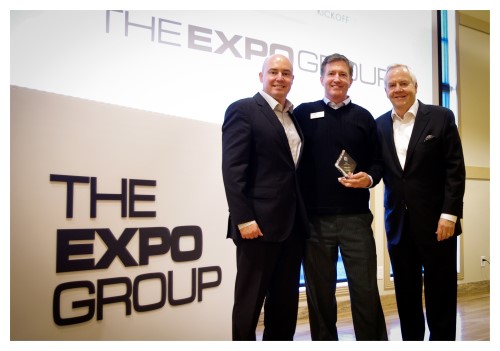 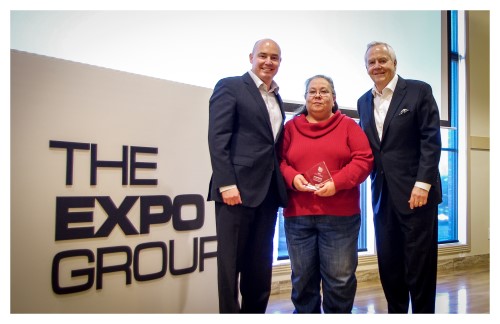 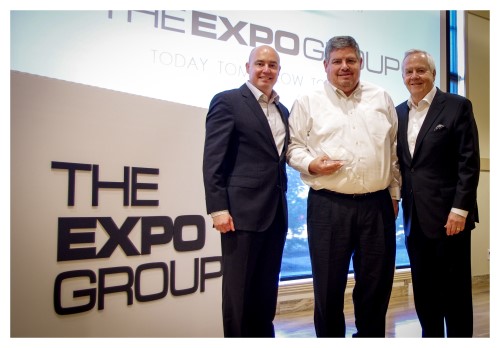 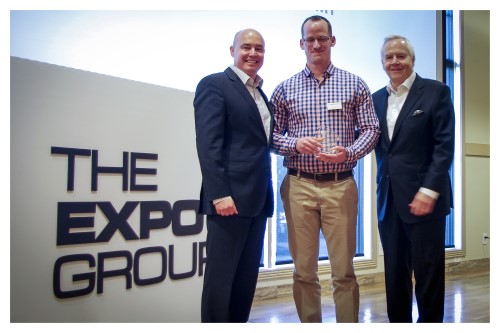 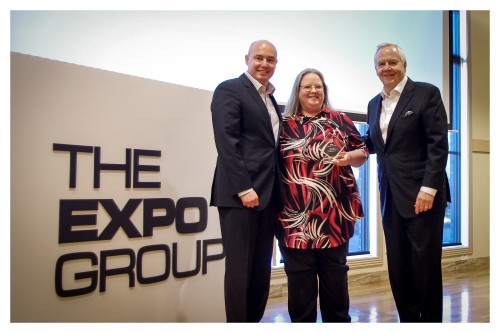 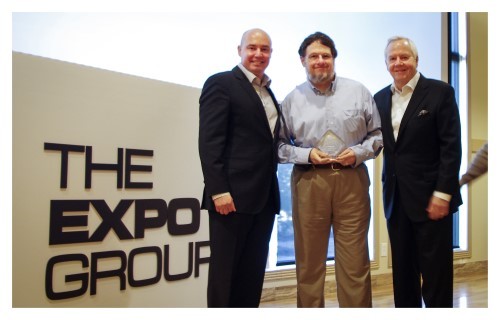 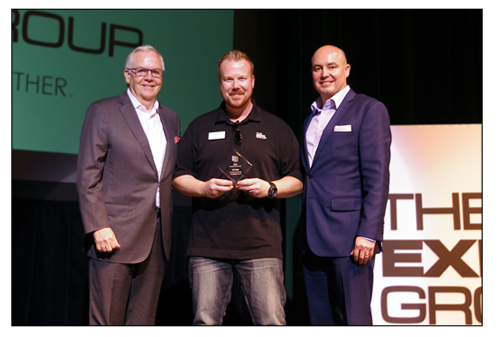 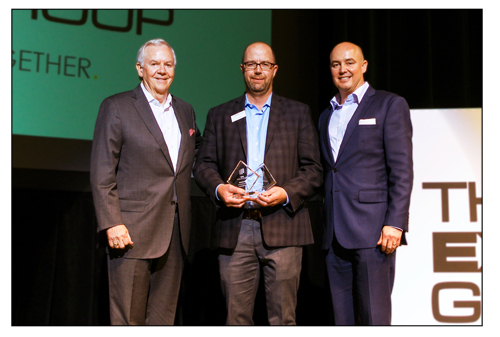 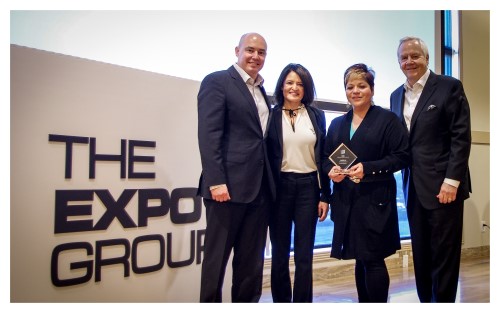 Accepting for Al are Minnie Robles and Mille Garcia 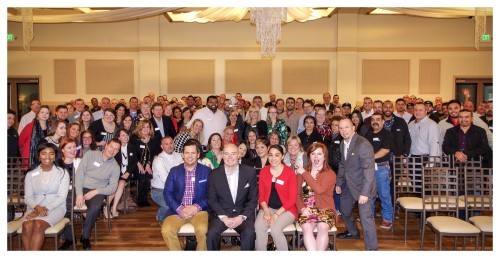 (Jason says this is a team effort so everybody posed for a pic with the award!) 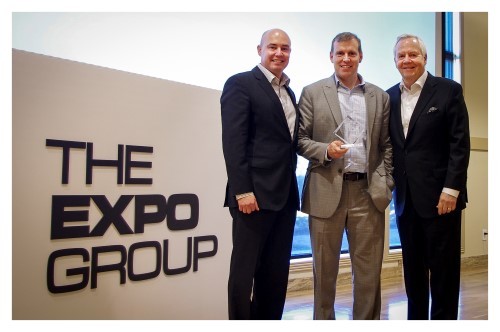 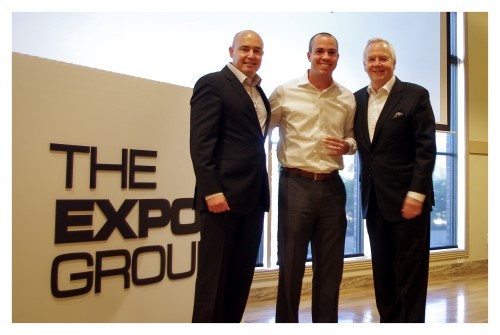 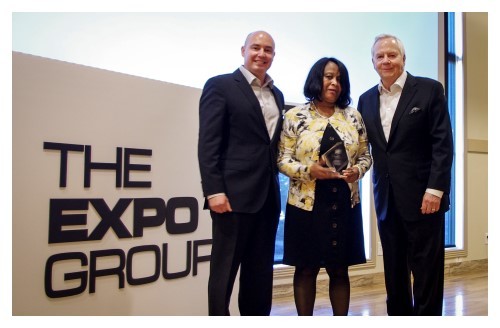 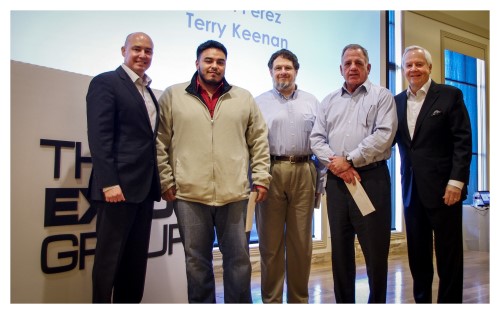 And congratulations to Juan Perez, Chris Maloney and Terry Keenan on their 10 year anniversary at The Expo Group.

Congratulations again to all who were nominated!