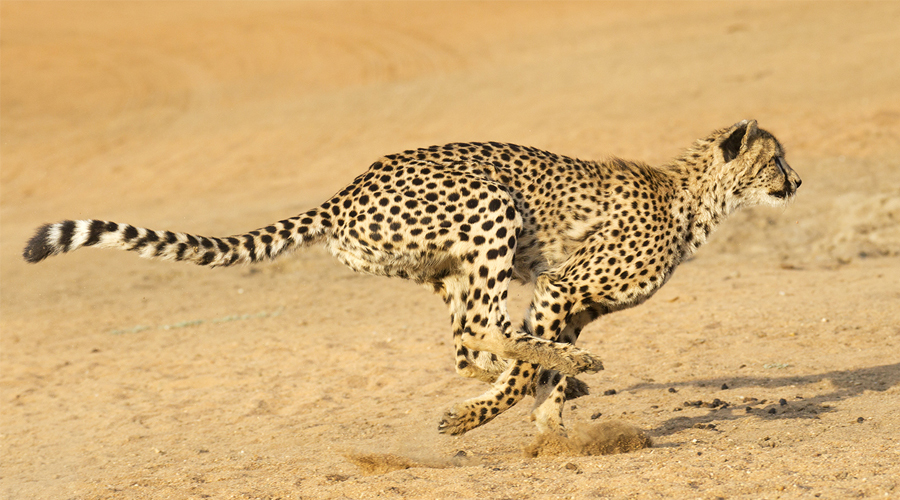 That’s right – there’s no punchline, unless the joke is on you. Because that actually happened last week during the Trade Show News Network webinar Fast Like Us: What it Takes to be One of the Fastest-Growing Trade Shows in North America.

During that webinar I was joined by three smart people making a difference in their show communities by leading teams in how to get comfortable with change, creating an atmosphere where new things can be tried, and using all the resources at their disposal to investigate new ways of doing business.

Tasha Ventimiglia, Event Director for Labelexpo Americas, told a great story about working with her editorial team to identify new ways labels are being used around the world, and turning that into a pavilion on the trade show floor. 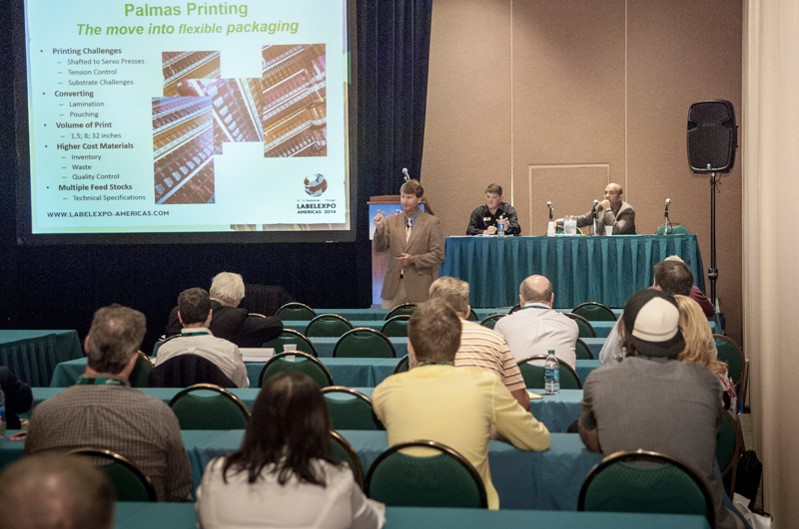 “Our team keeps up with market trends, our exhibitors give us ideas, too,” says Tasha.

Tasha and her team also listen to their data, as evidenced by a successful education program in Colombia that fed hundreds of attendees into the Labelexpo Americas database and resulted in new show registrations.

It was clear that being open to these kind of new ideas, and listening for ways to improve was working for this fastest-growing show. How could you approach your team and your data with a mind toward change?

Another of our webinar participants, Mark Bogdansky, Vice President of Exhibit Operations for National Retail Federation, was about to head out to one of his major events, shop.org. It’s for that show NRF made a change to the way exhibitor services are packaged in order to help their exhibitor partners better plan expenses and save money. 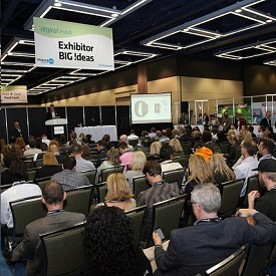 That’s right, by doing the work to analyze the data and expenses, Mark and his general contractor have been able to serve up better packages that boost exhibitor ROI. (Editor disclaimer: That GSC is The Expo Group.)

That’s just one example Mark discussed of how his team works to create an optimal selling environment for exhibitors that ends up benefitting the attendee too.

“What experiences can we bring to the floor?” is a question Mark and his team answer with different configurations for show-floor attendee education and more importantly for structured networking right among the exhibits. Finding the right mix takes trial, error and ultimately a commitment to success.

Networking of the social kind is being done plenty at the Cattle Industry Convention & NCBA Trade Show, where the Executive Director of Meetings and Events for National Cattlemen’s Beef Association is calling upon the young leaders in her organization to serve as ambassadors for the show.

“Use ambassadors to reach out to others,” says Kristin, who tasked these young leaders with drawing more attendees in a very specific and targeted program that uses their social media prowess and passion for the industry to spread the word.

It’s this kind of “small bet” as Kristin and her team refer to them, that can pay big dividends on attendance numbers. Again, it’s thinking about attendee marketing from a different perspective and making a change to the way things had been done.

If you want to hear more about what these three had to say, please visit http://www.tsnn.com/tsnn-webinars for a link to the video capture.

And don’t worry, I’m keeping my day job. But if you want to hear more jokes, be sure to join us for our Improv event in DC, or listen close to the hilarious script-writing at next month’s TSNN Awards in Atlanta.