Love Is Not Blind

Love Is Not Blind

When organizations turn a blind eye to their own faults, danger lies ahead. Inspiring people to love a brand is an ongoing experiment, not a box to be checked. Greyhound is a great example of a brand listening to its constituents, and taking steps to alter the status quo.

At a recent Public Relations Society of America in Dallas, Kim Plaskett Vice President of Marketing at Greyhound Lines Inc. shared the important story of how that very old company with a very specific and negative perception was turning things around. Anyone working with an older association or a trade show past the legal drinking age should consider where Greyhound started early in the branding turnaround: with the physical aspects of their bus terminals. 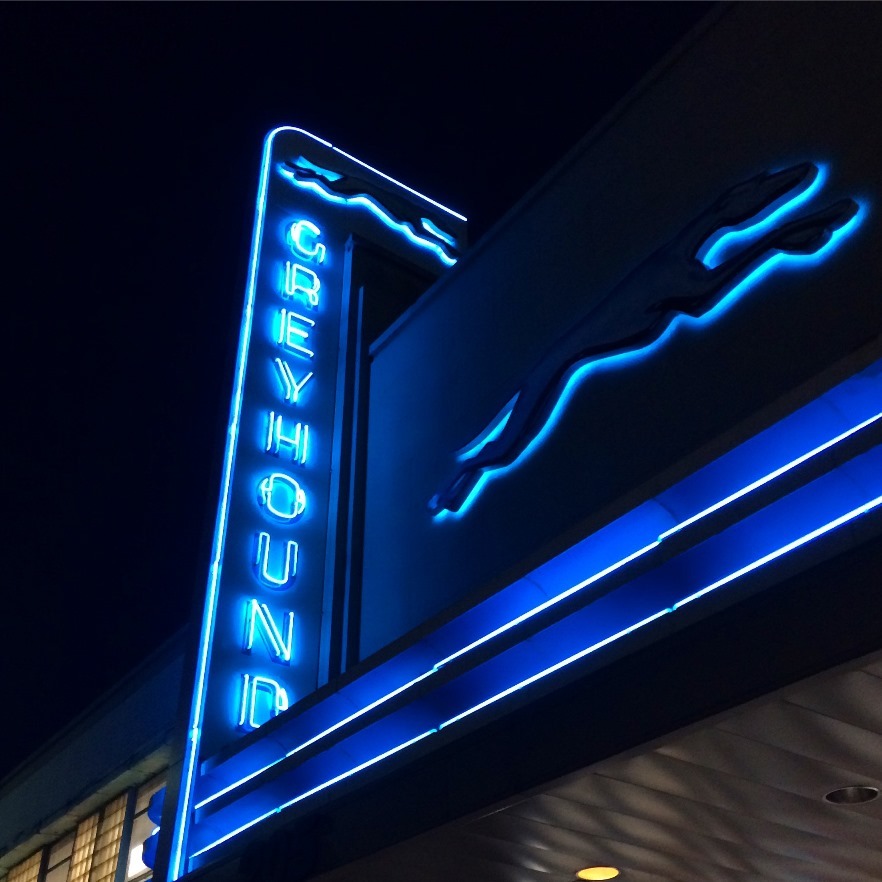 Iconic signs were kept, this image (above) shows the Dallas terminal, which is the ninth busiest in the country. But structural and décor changes were involved in creating a place more in line with the future of Greyhound, not the past.

Technology was one of the next steps in the turnaround, as it was folded into operations with a new mobile site and an app for ticketing and – big news – Wi-Fi enabled busses. Research showed that Gen Y “doesn’t mind taking the bus” so new clientele were appeased, and a partnership enabling cash transactions at 7-11 kept things basic for those without credit cards and smart phones. In the events business we are seeing some of the same things – adoption of mobile apps is more widely accepted than many feared, and of course the hunger for Wi-Fi is never-ending.

How is Greyhound getting the word out about all these changes? Events, of course! The Centennial Tour is an ongoing road show for customers and the transportation agency’s 100th birthday was celebrated nationwide at 3,800 locations on the same day thanks to what Plaskett called “Parties in a Box” that employees could open and quickly activate themselves to build buzz internally and externally.  Boxes included branded partyware, letters from executives and instructions on how to gather teams together for a memorable experience.

Greyhound Lines saw themselves for who they were, and recharged commitment to the organization among all its stakeholders.

Members, attendees, volunteers and longtime exhibitors could be your bus riders, ready for something new.  Their love for you is not blind, they see your faults, but most want to be part of your continued growth.

So do we! What can our Smart Creative team do to bump up the look of your show? Have you considered creating social media décor to help build buzz onsite? How can we connect you with one of our technology partners?