Irving, Texas – Nov. 17, 2014 – The Expo Group Show Manager of the Year Award winners were honored this weekend as part of the TSNN Awards celebration in Cleveland. Each honoree accepted their iconic crystal obelisk trophy and a donation to their favorite charity.

“These honorees are all difference makers,” said The Expo Group President and CEO Ray Pekowski at the gala awards dinner. “There are certain people in our organizations who make things happen, who push us all to improve, and each one of the SMOTY Award winners is that kind of difference maker.”

Each winner’s passion for their work in the trade show and events business was evident as they thanked their colleagues and their vendor partners for being willing to innovate alongside them and take care of the details that add up to big success.

Two former SMOTY Award winners were in the room being honored by TSNN Awards. Karen Malone, vice president of meeting services for HIMSS, is the 2014 TSNN Industry Icon, and Larry Schur, owner of All Baby and Child Expo, runs one of the fastest-growing shows in the nation. Learn about other previous SMOTY winners here.
Those interested in honoring the SMOTY winners are welcome to match the charitable donation made in their honor. 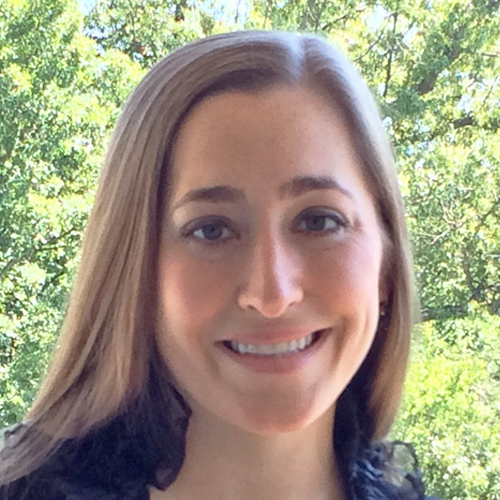 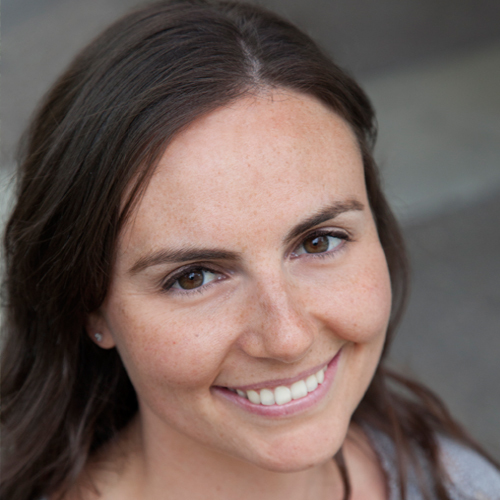 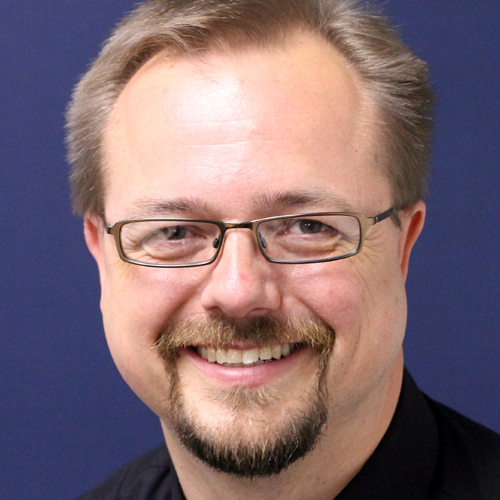 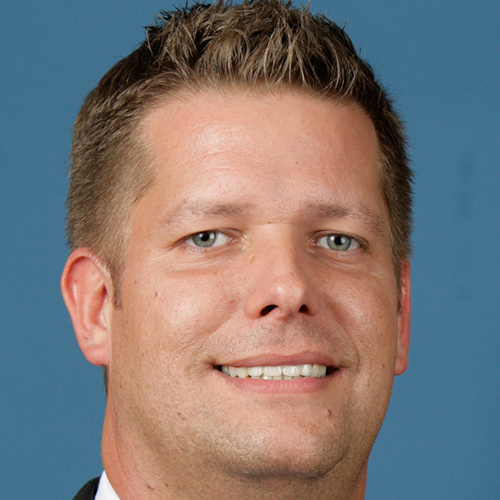 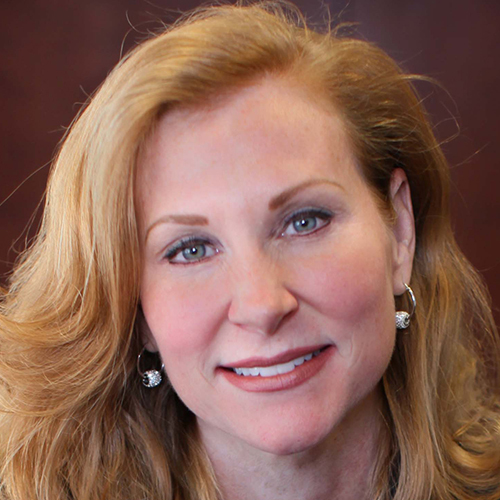 “Thank you to everyone who took a few moments of their time to write an awards nomination so that these difference makers — and all the nominees — can have some time in the spotlight and be reminded that their work matters,” Pekowski said. “And of course we appreciate the independent panel of judges who reviewed all the nominations.”

This year sitting on the judging panel were David DuBois, executive director of the International Association for Exhibitions and Events; Sam Lippman of Lippman Connects; Michael D. Lynn of L-3 Communications, 2014 The Expo Group Exhibit Marketer of the Year award winner; Kendra Nicastro, a previous winner of The Expo Group SMOTY Award; and Rachel Wimberly, editor-in-chief and publisher of Trade Show News Network.

The Expo Group is the Single Source® general contractor providing fascinating experiences for exhibitions and events with a personal touch. The Dallas-based company also has offices in Boston, Las Vegas, Chicago, Austin/San Antonio and Washington D.C. Learn more at www.theexpogroup.com or contact Dana Freker Doody directly at 972-751-9644, ddoody@theexpogroup.com or on Twitter @theexpogroup.