Those are a few words used to describe The Expo Group Show Manager of the Year Award winners for 2012. The  innovative, committed and creative winners as judged by an independent panel are:

“The dedication of these individuals and the lengths they go to service their attendees and exhibitors are the exact reasons we started the SMOTY awards program — to give credit where it is due,” says Ray Pekowski, president and CEO of The Expo Group. “Over the years we have had the pleasure of honoring some truly amazing people in our industry and contributed thousands of  dollars to charities on their behalf.” 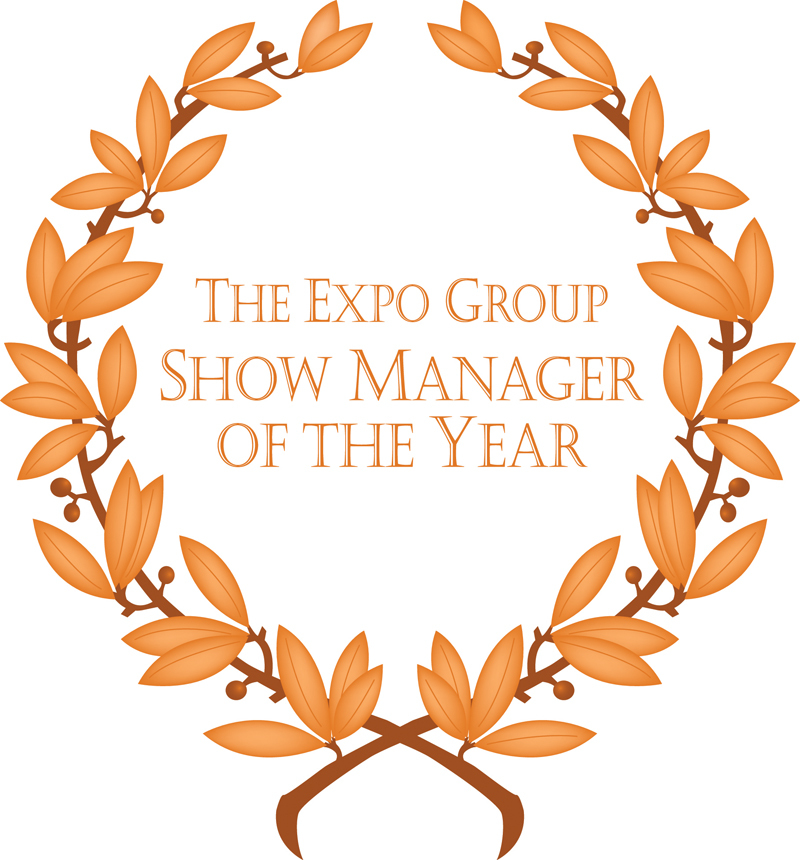 As part of the TSNN T-Awards, each 2012 SMOTY winner will be presented with the iconic SMOTY crystal obelisk trophy and be honored with a donation to their favorite charity.

The Expo Group SMOTY awards are open to anyone in the industry responsible for producing a show, regardless of any affiliation with The Expo Group. This year’s nominees were suggested by co-workers, vendors, exhibitors, bosses and themselves.

Interviews with SMOTY winners are available. For more information and/or photos, contact Dana Freker Doody at 972-580-9000 or send an email to ddoody@theexpogroup.com. More info on our awards programs is at www.theexposure.theexpogroup.com.