Understanding Unions To Your Benefit

Understanding Unions To Your Benefit

This article by Randy Pekowski, VP/COO of The Expo Group, originally appeared in the April 2015 issure of The Chatter, the official newsletter of PCMA Capital Chapter.

Conventions would struggle to come to life were it not for unions. The skilled labor in each major convention city waiting to move in your event is vital to the continuation of business.
Understanding a union’s role in the creation of your tradeshow or meeting helps in the convention planning process. Being aware of recent changes can improve communications between planners, exhibitors and supplier partners. 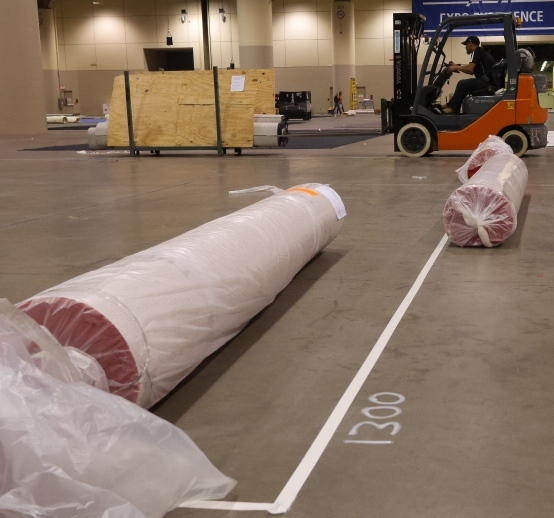 Start by questioning which unions have jurisdiction at your site and which tasks they each perform. Labor agreements in some cities require two different unions to perform the same task of one union in other cities, which affects costs to you and your exhibitors. For example, delivering a skirted table might be two separate unions; A/V equipment delivery and install often require two as well. Next, ask about holidays and work hours for each union, as a misunderstanding could create unbudgeted costs. Not all unions within the same city acknowledge the same holidays; know who is on double time and who is not. A recent trend among unions emphasizing customer service is to shift straight time to later in the day – a big benefit when your trade show breaks at 4 pm.

Unions across the country, most notably in Chicago and Philadelphia, have created friendlier service level agreements – a much more effective way to communicate the rules and manage expectations. A list of “you can’t do X” has a negative tone, whereas a list of Exhibitor Rights positioned as to what exhibitors can do translates into improved service.

General service contractors can help communicate union rules to you and exhibitors. We work with unions every day, and the level of trust built over time implies parties participate in a relationship of gives and gets, knowing nothing could be accomplished without the work and contribution of the other. 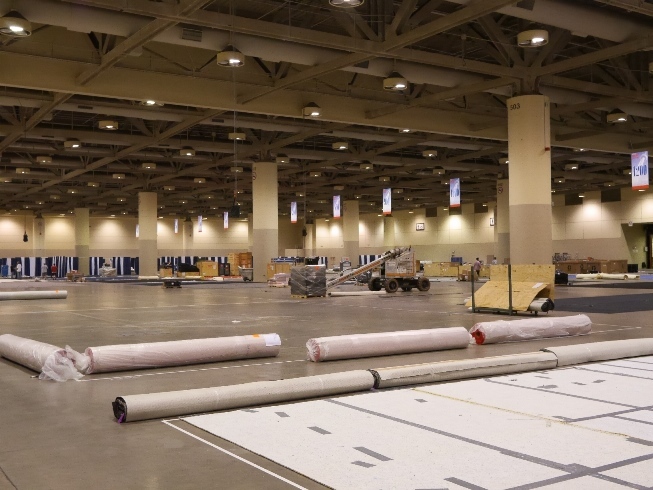 A troubling trend we see that planners also must understand is facilities bringing more services in-house that were once open to the market. Exclusive cleaning and rigging services reduce choice, which, as you’ll remember from college Economics 101, effectively drives up costs. Exclusive rigging in facilities often involves a four-hour minimum up and down — compared to one-hour minimums elsewhere – a cost your exhibitors have not budgeted if they have a simple overhead sign.

Communication is always paramount. The more planners know about unions, their fees and how that will impact budgets, the happier everyone will be.

Randy Pekowski is the VP and COO of The Expo Group.