We are victims of our own greed

We are victims of our own greed 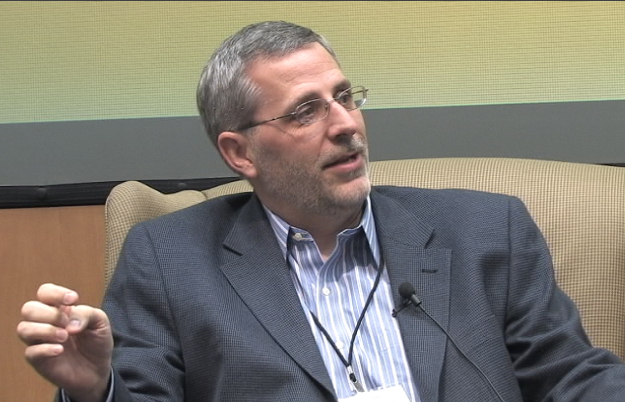 That bombshell was launched at the recent TSNN T-awards conference by David Audrain, representing the Society of Independent Show Organizers on a State of the Industry panel, offering words of wisdom to organizers of the TSNN 50 fastest-growing shows, gathered in Louisville for the celebratory weekend.

When asked by TSNN President Rachel Wimberly about response to recent economic troubles, Audrain pointed out how many were rethinking their reliance on exhibitor revenue. Still others are rethinking the service experiences they provide for exhibitors from signing up for booth space through the end of an event.That experience is often fraught with confusion over pricing, hidden charges and a lack of education on the operational steps a trade show demands.

Drayage, or material handling, was treated by Audrain like a dirty word. But he specifically tied it to the exhibitor experience, asking, “If your customers are so unhappy about it, why would you keep doing it?”

Audrain stated he was never again going to charge drayage on any event he does in the future.
Admonishing show organizers to stay relevant, he explained that he in fact was given prices for material movement into his show and that as a show organizer footed the bill. Whether that pricing was passed to exhibitors in another form or perhaps in the cost of the space pricing was not explored.

We have seen organizers try a few different methods to help make the movement of goods throughout a trade show floor an easier and more transparent experience for exhibitors and their staff.

The most success we have seen are on shows at which the organizer includes drayage in flat-rate packages based on booth size. Pricing is tricky but can be determined with freight history. Though concerns abound about certain exhibitors paying more than their fair share, in fact once the numbers are crunched we have found the freight costs lie on a bell curve meaning a very small percentage of exhibiting companies pay more or less than they ought.

“What good is the show in the machinery industry if there are no machines?” Audrain asked the audience to provoke their thinking about different models and especially what can result from inability to change.

What do you think? Incendiary or no? True or no?