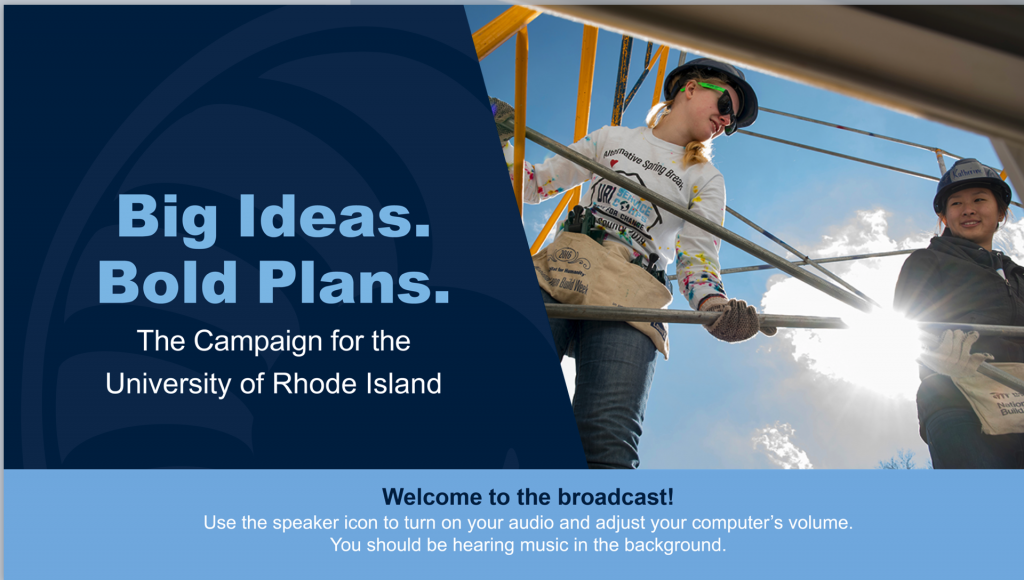 Beyond deciding if a campaign’s public launch will be in-person or online, planning teams must determine how to leverage all of the engagement tools at their disposal to reach diverse audience groups. The ultimate goal: activating and re-enforcing intersections of long-lasting connection.

Take the launch of Big Ideas. Bold Plans: The Campaign for the University of Rhode Island. Wrapping a very successful quiet phase, URI outlined objectives for the campaign’s public phase, including:

While an integrated communications plan was already in development, once it was determined that an in-person public launch would be delayed it became clear that a more comprehensive engagement initiative was needed. 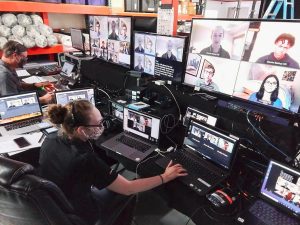 Level5 Team behind the scenes.

Leveraging many of the university’s existing outreach vehicles, Level5 Events worked with URI Foundation and Alumni Relations partners to develop a multi-channel approach to achieving the intended goals of the launch.

Who
The first step, as always, was to identify target audiences; understanding existing connection points and anticipating where new intersections might occur. Through discovery conversations, key groups emerged: 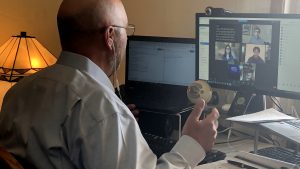 What
A parallel track determined the stories to tell as part of the launch activities and how they might be shared within the campaign’s message framework. The content needed to paint a complete picture of URI today while showcasing the innovations possible through a successful campaign, including:

Where
The beats of the campaign’s engagement plan came together as a multi-week integrated flow, connecting audiences with the most resonant stories through vehicles that provided easy and entertaining access points:

Why
The more times constituents are exposed to campaign messaging and the stories that illustrate it, the “stickier” and more ingrained it becomes. This coordinated exposure can provide the touchpoints that hit the mark and develop a shared sense of experience. In particular, digital interactions provide the ability to witness your audiences’ choices in real-time. Each click, every moment spent online can and should be tracked. By developing more robust feedback loops you’ll be able to assess the success of specific activity and swivel accordingly. These ripples will result in calls to action that feel tailored to your audiences, inspiring engagement that is authentic and productive.